Trying to stop jacking off so I started a blog 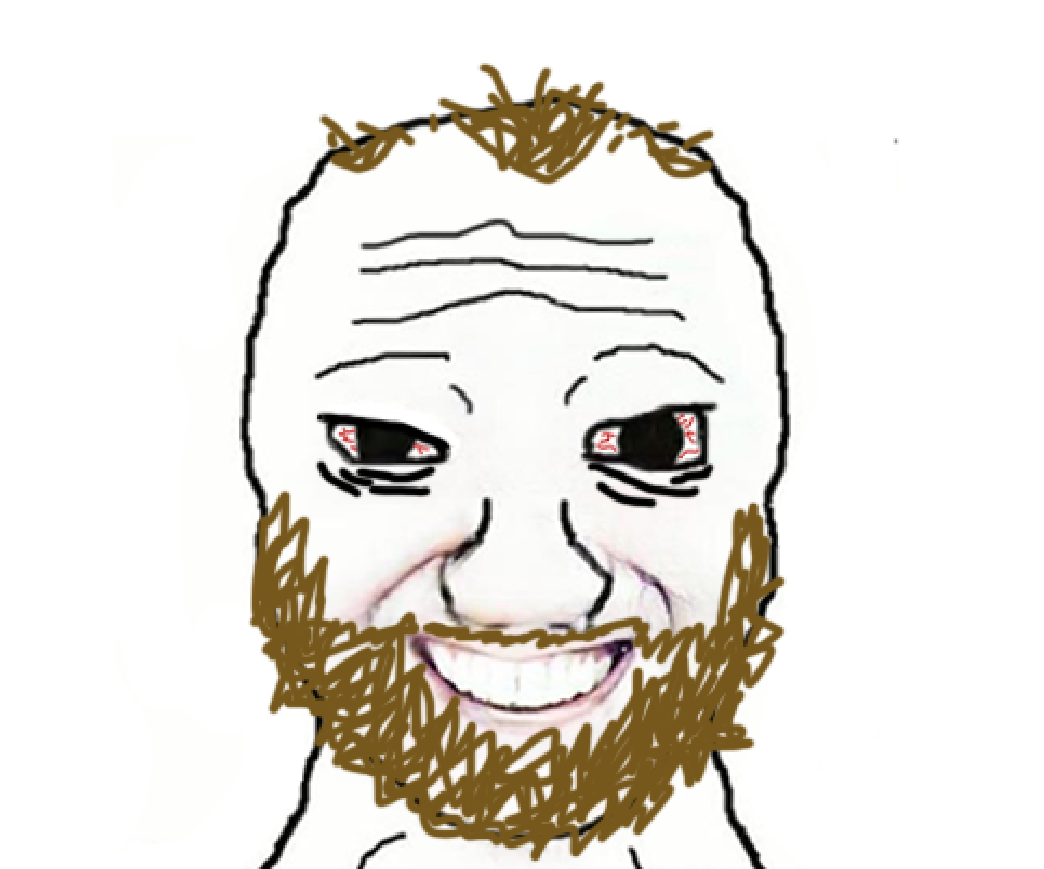 I feel that trying to free myself from the bondage of masturbating has been for me extremely difficult because of the weird fetish I have. This is something I've literally told to only one person in my entire life: I have a pie in the face fetish. For as long as I can remember, ever since I was a young child, it turned me on to see women being hit with pies in their faces. I couldn't explain it, still can't, it's such a weird, specific thing to be turned on by. In addition, it's a seemingly innocent, not by itself sexual act, so I can come across videos of that in probably every online platform. To be honest, I don't even remember the last time I've coomed to normal porn. Every time I get myself going with a nice nofap streak, I eventually get thoughts and fantasies about that sort of weird stuff, and as soon as that starts to happen I usually fail within a few days. The thought that this might not be just a fetish did occur to me, but I think that it is mostly high speed internet and my curiousity which have programmed me to get to the state I'm at today, because I don't remember myself thinking about it during the later stages of my longest streak.

My goal with this blog is to document my process, keep track of my streak and just write down some thoughts regarding this subject. Of course there are still "edgy right wing" places left online like Nanochan, Endchan and ConsumeProduct.WIN, but their scope is much wider than what I'm interested in. Also, I have a huge tendency to quickly get addicted to these kinds of social websites. I can easily spend four to five hours browsing /r/okbuddyretard. Instead I just want a clean, simple, minimal websites where I can archive my experience. There will be no fancy buttons or responsive design on this website, just a simple place where I upload articles. Every time I masturbate, coom if you will, I'll write an article with the title suffix " - COOM", but articles written on days where I didn't coom wouldn't be suffixed with anything.

The only "fancier" thing I did want to implement in this website is some kind of a comments system, because I don't want to "do this in a vacuum," and if someone somehow managed to come across this fucking weird cringe website, I really do want to hear what they have to say, even if it's just calling me a faggot. But apparently all website comment services like Disqus both cost money and are absolute shit, so I made an email address instead; PLEASE EMAIL ME AT coomerdiaries@cock.li